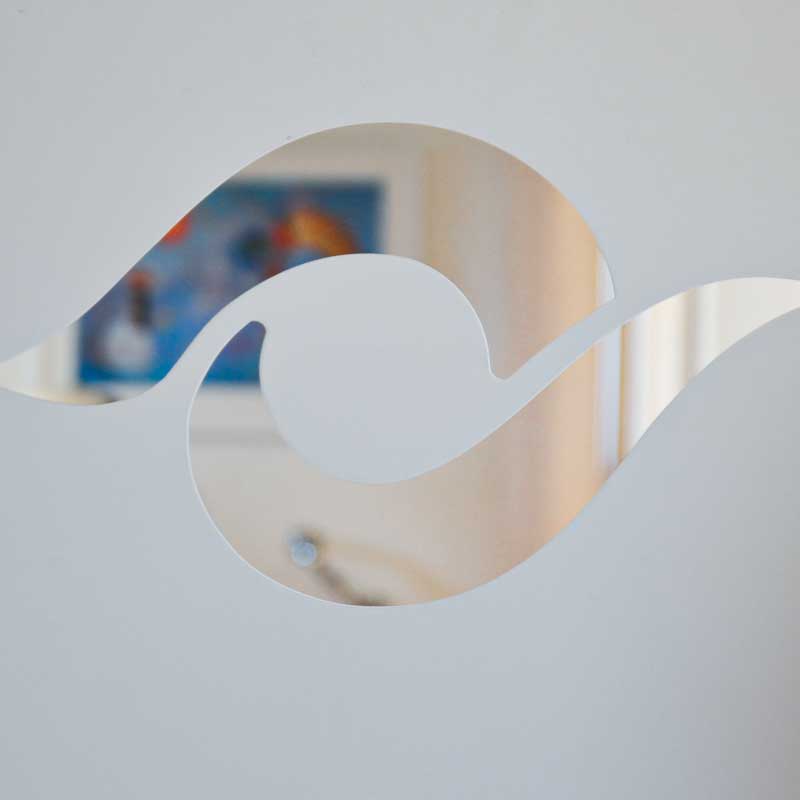 FOR WHICH DISEASES IS IT USED?

The advantage of this technique is the targeted therapy of the diseased tissue in depth without damaging the overlying retina.

The diagnosis is made beforehand by an ophthalmological examination and an additional dye imaging (“fluorescence angiography”).
For the targeted laser treatment, a drug, a so-called photosensitizer, is infused into the body and sensitizes the diseased tissue. A laser treatment on very low energy, thus harmless to the surrounding tissue, induces a reaction which helps to treat the vascular problems. Without this drug an effect would not be expected. A venous cannula is placed in the vein of the arm and pupils are dilated. An infusion of the drug Verteporfin (Visudyne®) is administered. The infusion takes about 10 minutes and takes place in a darkened room.

The dye is distributed throughout the body. But by specifically treating the desired retinal area with the red laser light, a photophysical reaction is only started there. This leads to the clogging of the diseased blood vessels, which then regress over weeks. This prevents further growth and the risk of bleeding under the retina.

Laser treatment begins approximately 15 minutes after the infusion of the drug Verteporfin. The patient sits in front of the special laser device, through which the doctor simultaneously observes the retina. Now the previously defined diseased areas at the back of the eye are irradiated with laser light for 90 seconds. The treatment is painless.

HOW SHOULD YOU BEHAVE AFTER THE THERAPY?

Up to 48 hours after the treatment, all areas of the skin and the eyes are highly sensitive to light due to photosensitization. We will provide you with sunglasses, and you must protect all skin areas from light by covering them up as much as possible (sunscreen is not enough!) and avoid bright artificial light in the rooms. Television is allowed. These precautionary measures must be observed without fail for the first 48 hours after the treatment. This therapy must not be used in cases of very rare pre-existing conditions (porphyrias, hypersensitivity to porphyrin), severe liver disease or significant heart disease.

6 to 8 weeks after the treatment, a follow-up check is needed. If there is a persistent proliferation of new blood vessels, a second treatment should be carried out. The treatment can be repeated several times. The costs of the treatment are usually covered by health insurance.